Skip to content
Day 3:
Wednesday we grabbed life by the horns and ran out to the shenandoahs for a quick hike followed by a stop at a favorite BBQ spot in Gordonsville, Va before returning to get david from daycare. He would not have done well in the car for the 6.5 hours. Did we feel a bit guilty? Yes. It turns out we would get to spend the rest f the week with him home from daycare.
We hikes humpback rock which was short and fun. We had a great view from the top.
David has really got into books lately which has been fun. He has such a great sense of humor. 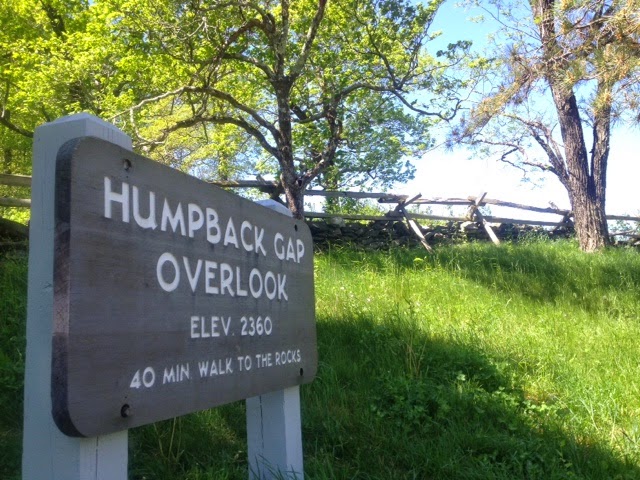 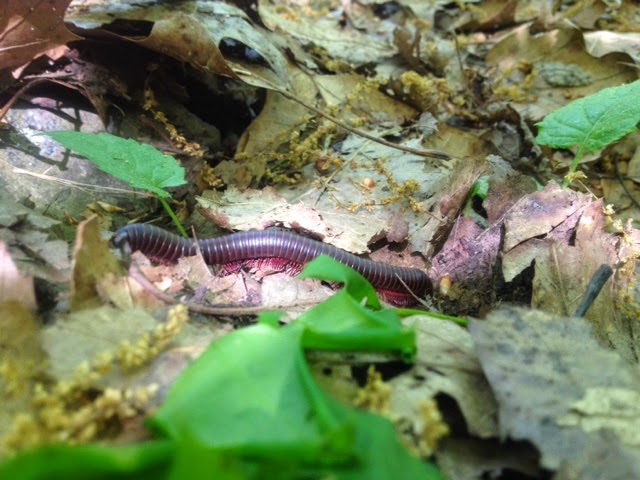 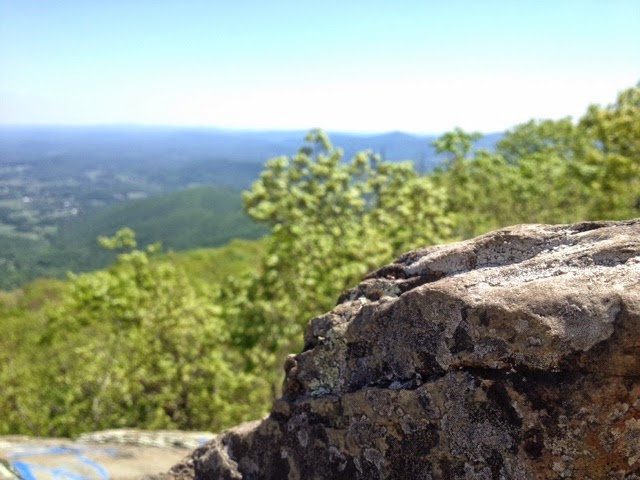 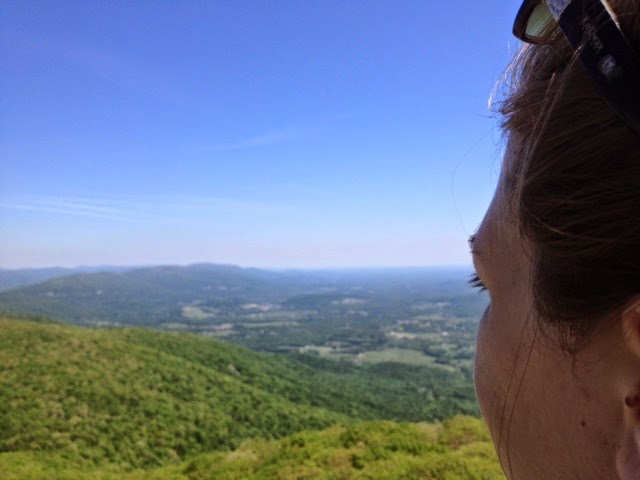 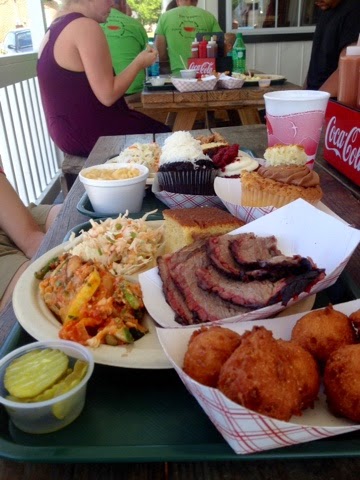 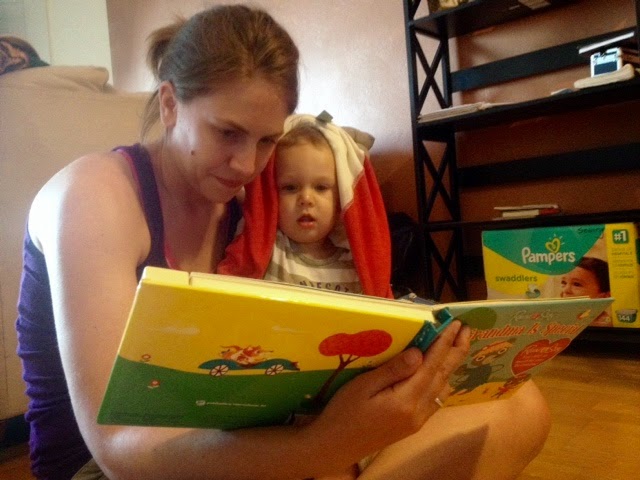 Day 4:
It turns out God wanted us to know we were spending too much time away from baby david on staycation so he helped out by having david throw up a couple times. The bunny and bear were collateral damage. Fortunately David rallied and we have been having a great time. He seems to be doing just fine now.
We haven’t made it to the zoo like we wanted but we have gotten lots of botanical gardens and beach time. We did bring david to the Virginia beach oceanfront but I failed l get pictures.
We did make a second trip to Bay Local and I had a soft shell crab grits combo which was delicious; however I feel the vacation diet is catching up with me. I think I need to loosen the belt a bit. 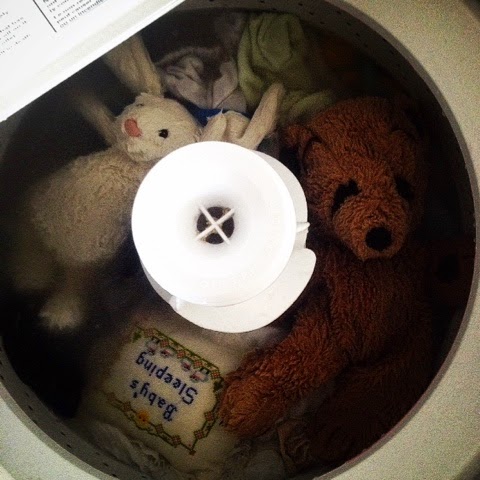 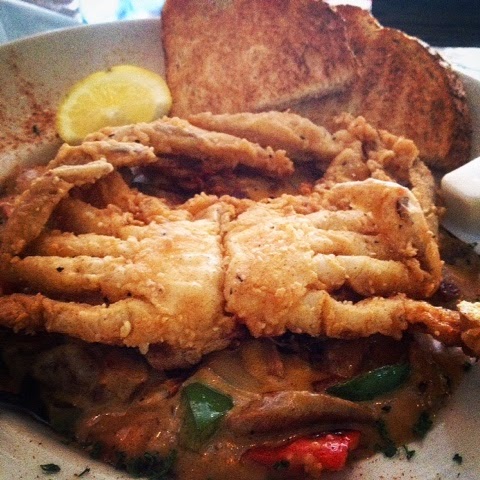 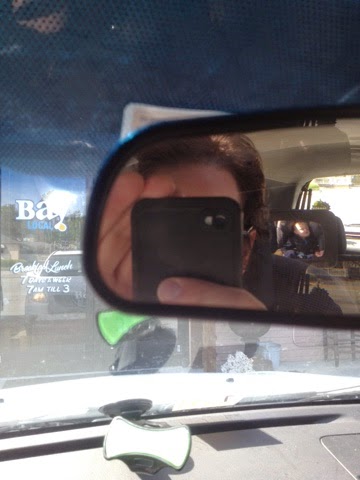 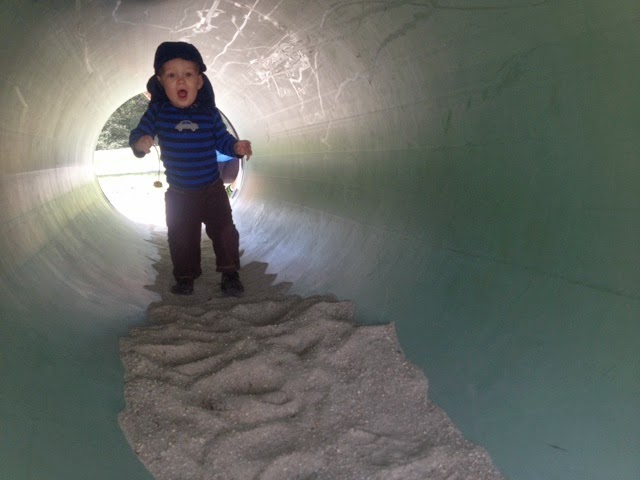 Behind David in this last photo is our local fisherman. He is a nice guy who is working hard to find the fish. David likes his gear. 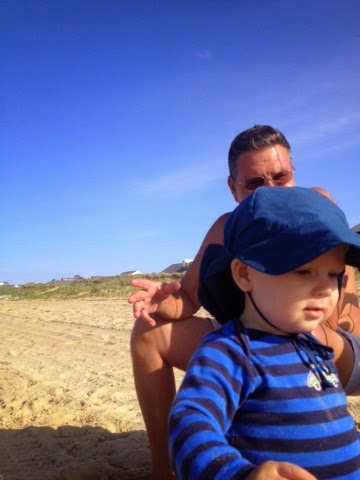