Flipping through one of my wife’s magazines led me on a tangent that lasted all summer. I read a one-liner about Jack Johnson’s brother making traditional Hawaiian surf boards from reclaimed wood. This turned into a few online articles, followed by one misleadingly simple youtube video, which turned into a garage full of sawdust and polyurethane crusted fingernails. (I was a bit stubborn about doing most things by hand, initially. That made it a much slower, albeit enjoyable, process).

Finally, it has led to a day on the water learning how to surf. Having never done so before, I think I am blessed to not know how easy a foam board would be. Somehow, it makes the goal of standing on my heavy, wooden board seem more attainable.

Here are the photos from the summer.
Wood: Bass planks. Initially 1″ x 6-8″ x 8′, Cedar strips also 8′
Bought from Yukon Lumber Company.
All tools provided by B. Murray, cousin of The Man in the Striped Pajamas
My board’s final dimensions: 7’8″ in length, 1″ deep, 21.5″ wide, finless
Anthony’s board is more conventional with his last name spelled in Hieroglyphs. He added a fin and a leash. It is very nice.

On my first outing surfing, I crouched on one wave for about 3 seconds. I body boarded a bunch in, but then the waves became a “kiddy pool,” so I was told.  I’ll have to go back when there is enough power to lift me.

Maybe someday soon I’ll talk like this guy…… and get soooo pitted.

It has been a few months since we flew back to Minnesota, and I stole a weekend from the Driftless Area in Southeast Minnesota. My dad and I met up with Justin of Winona Fly Factory (he’s coming back to us in January) and had an amazing time (see the video for the proof).

Justin recently sent me a few photos from the trip. Dad did great with the Tenkara rod. I fumbled behind camera in hand and managed a few fish too.

There are few words to describe the awesomeness of this band. All I can do is implore you to listen.  If you are strapped for time, just watch “Business Time.” It is the best. I can’t wait for you to listen. I’m so excited for you.

“Issues (Think About It)”

“Something for the Ladies”

I’m a little late posting this one. Just got a little tired I guess. The highlight today was definitely the African Heritage Trail. Like the freedom trail, it is a historical walk, but this time we had a National Park Service guide leading the way. It was awesome. Then we walked around downtown, saw some ducks, ate food out of a truck, took a long nap, had some local beer, and had one last Italian dinner and called it a night. Today we fly home and start exercising off the weight we gained 🙂 thanks for joining us these last few days. The photos are a bit lacking today because most are on the camera, not the phone. 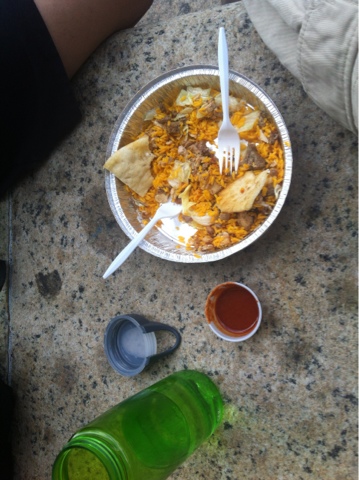 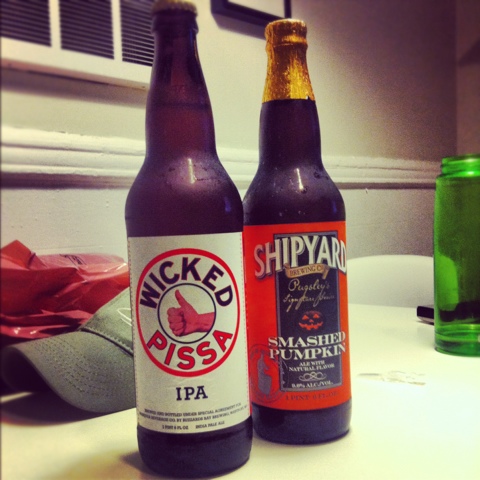 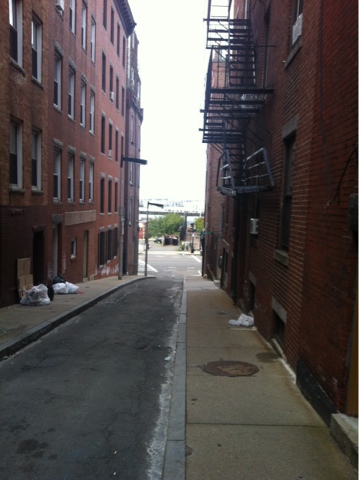 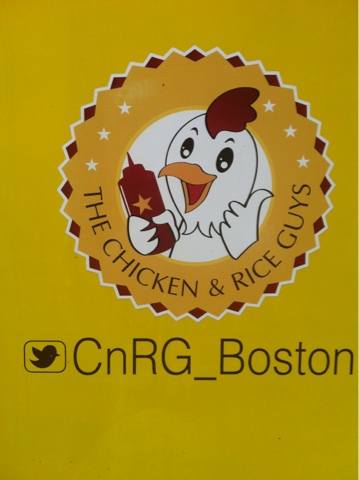 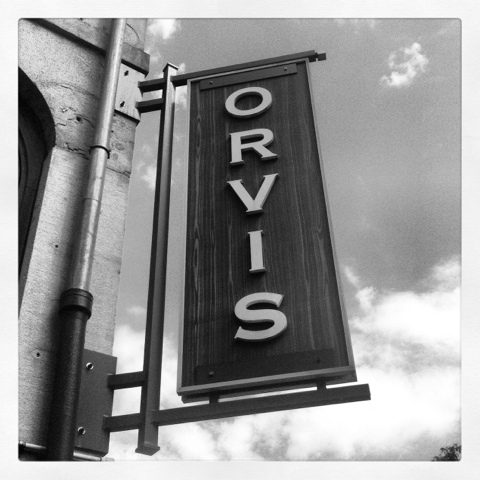 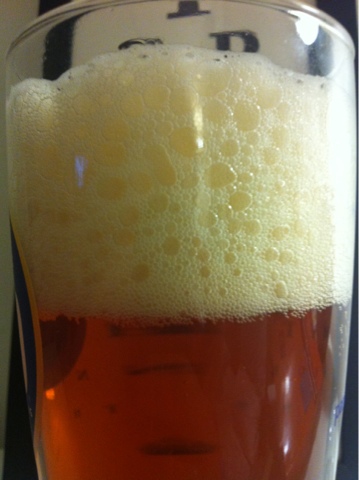 Whew. We are getting tired. Today was a bit more subdued. That could be because we went to the Sam Adams brewery at 10:30am. That will make your afternoon a little….slow. We ate more pastries at Mike’s, hung out at a park, went to the Orvis store, shared a slice at Pizzeria Regina’s, and capped off the night with a haunted tour…. Abd more Mike’s. 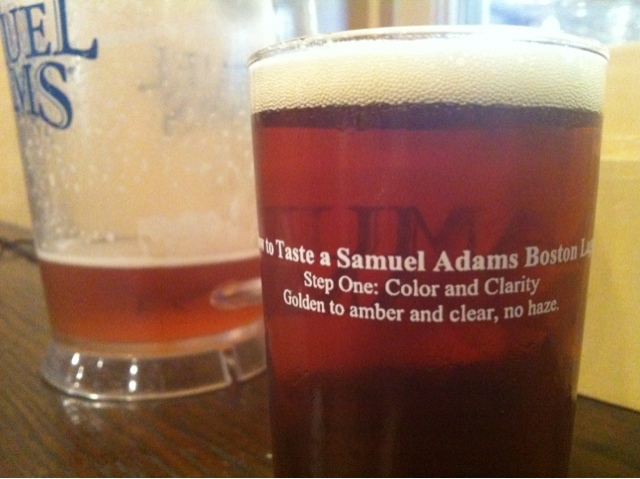 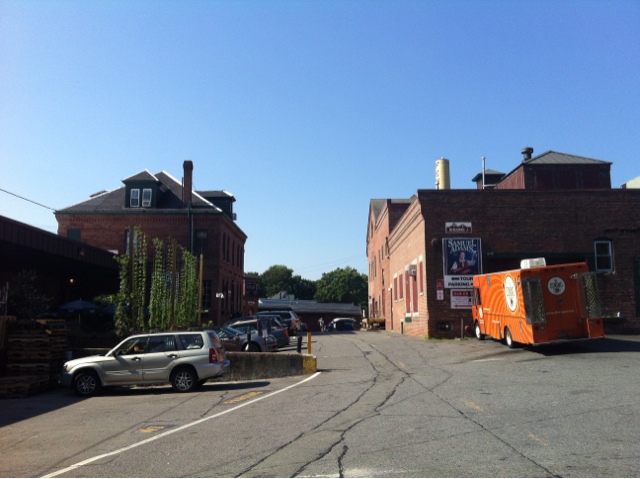 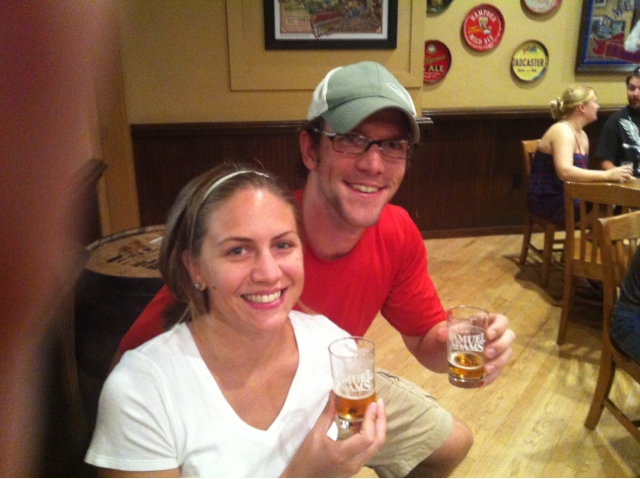 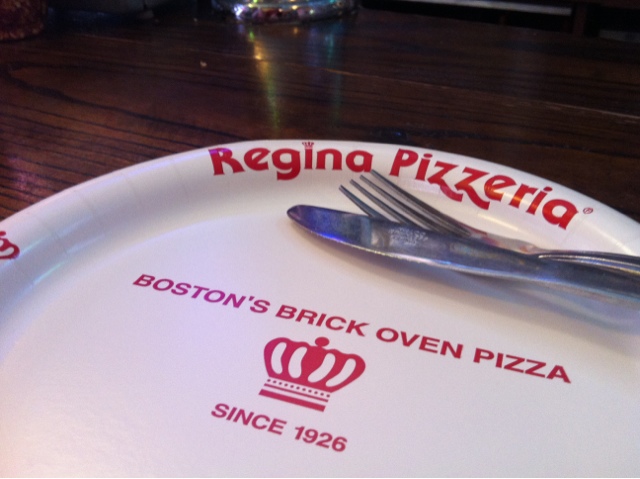 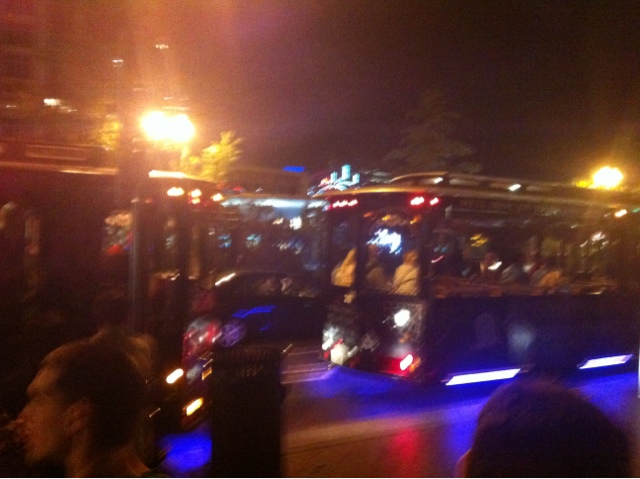 Ironically most of the day was in Salem. Also, because there are some “owner content” issues, you might not be able to watch this on your phone. Only a PC. My bad:) just copy and paste the link into your web browser and off you go.